CORONAVIRUS:Olive Harvest "Against" the Lockdown 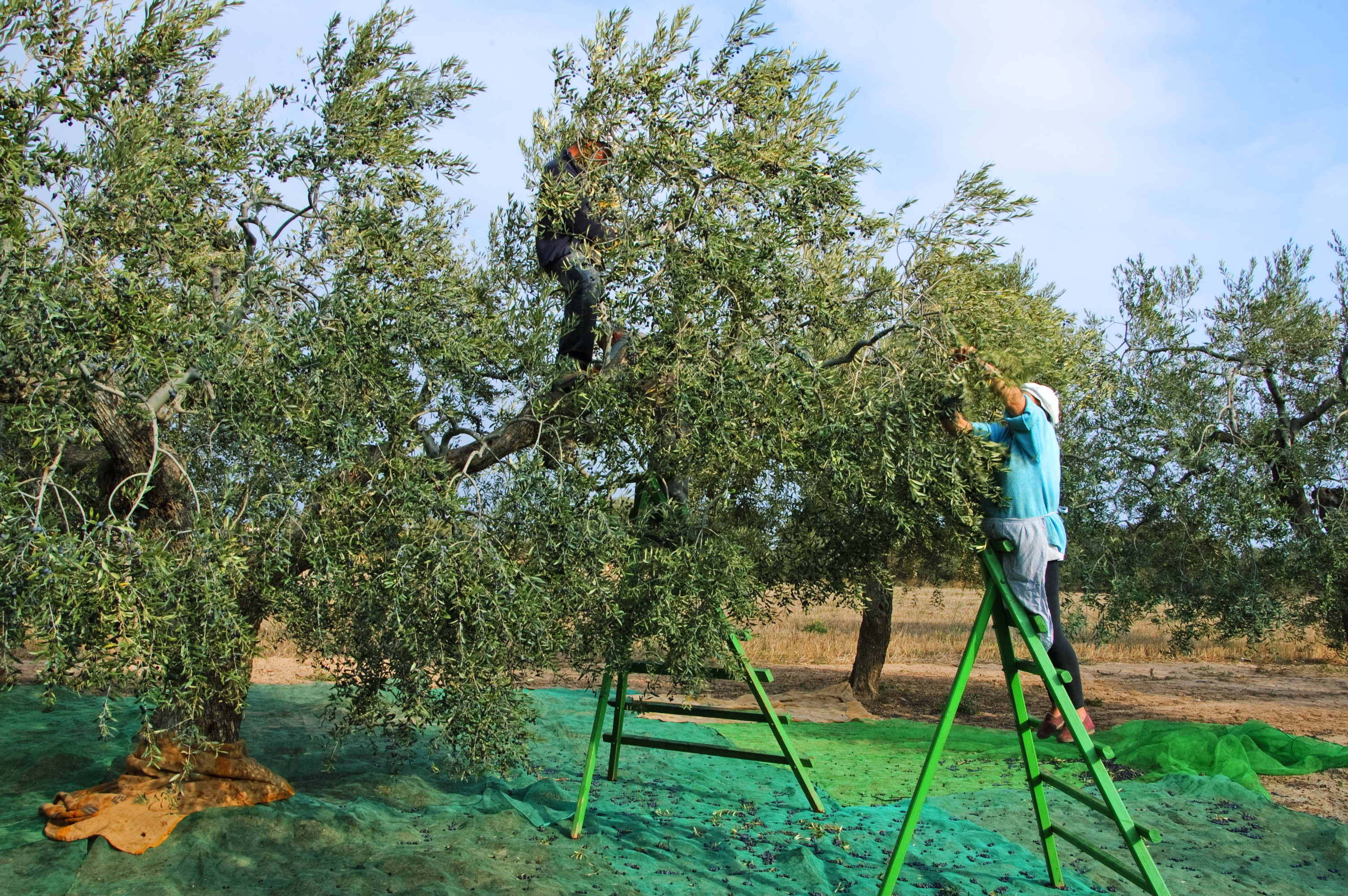 NOVEMBER: THE MONTH FOR THE GRECCE'S OLIVE HARVEST

November signals the beginning of the olive harvest season which lasts until mid-January. Very few products are so linked with a place’s history and culture as

How Extra Virgin Olive Oil is Made? 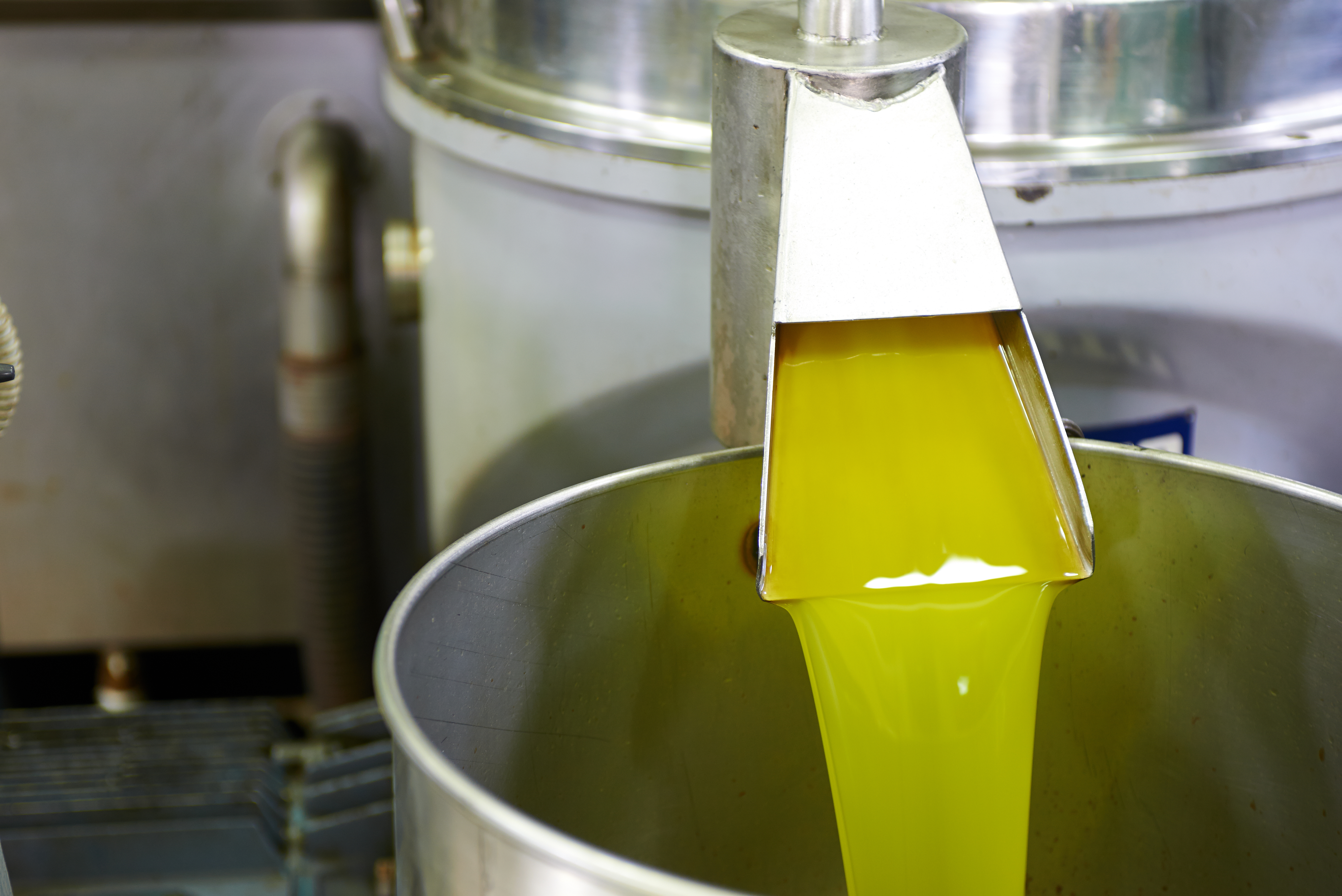 It involves a lot more than just squeezing olives!

We know we should eat nutritious foods to stay well, especially during the coronavirus pandemic.

Many also realize extra virgin olive oil (EVOO) offers numerous health benefits so it can play a vital role in a healthy diet. While no food has been proven to prevent or treat COVID-19, some evidence suggests EVOO could help us combat the novel coronavirus.

The Mediterranean Diet Can Help Us Avoid Serious Illness 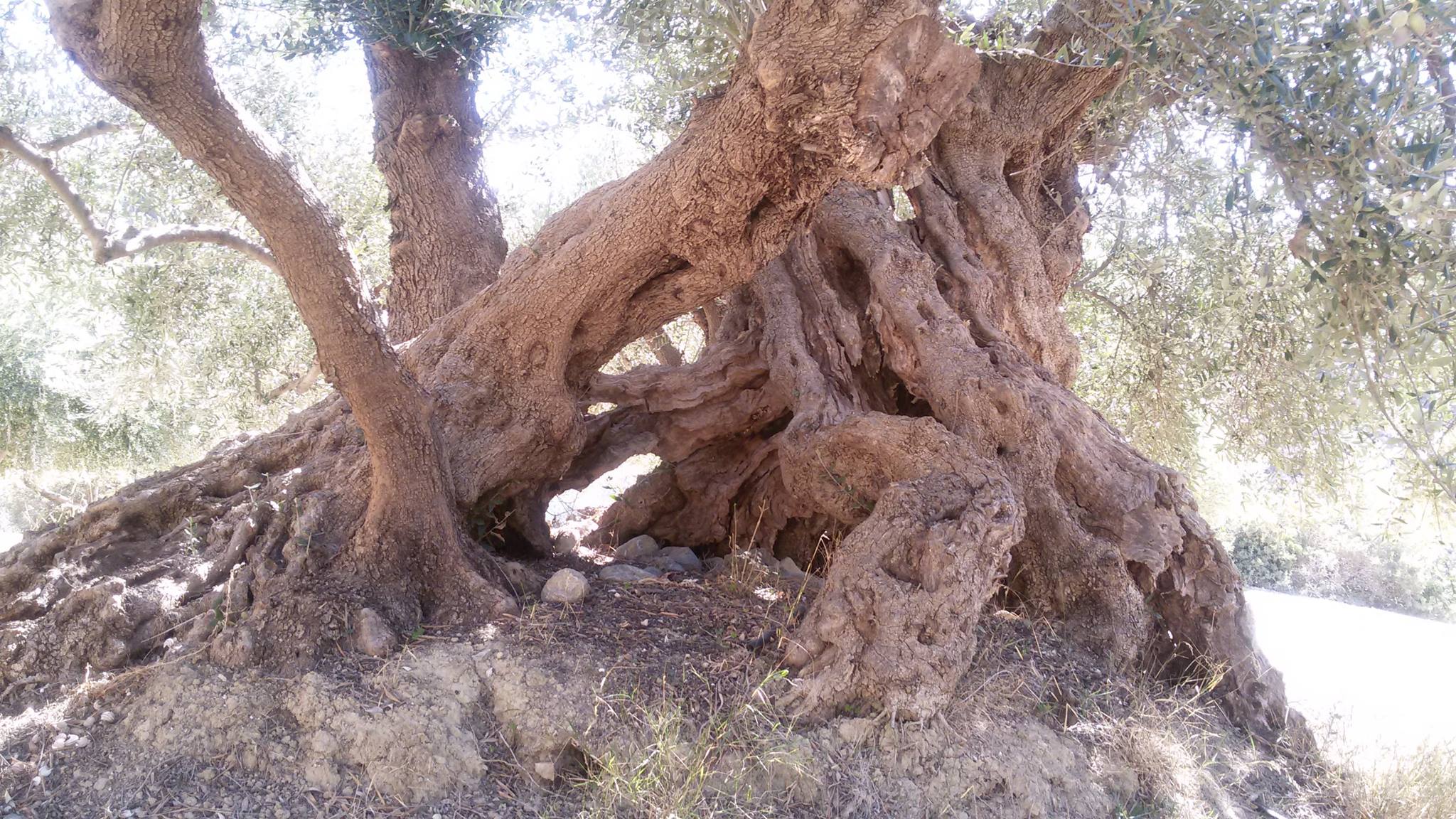 The amazing price of 510 euros for a half liter of Greek olive oil captured plenty of attention, but the full story has deeper roots in ancient Greek olive trees. Some of these ancient trees are being preserved and promoted by the Eptastiktos cooperative that donated that precious oil to a Dutch charity auction, and also helps its Cretan community.

The 510 euro bottle of olive oil made from the fruit of ancient trees was donated to an auction to help cover the maintenance costs of the Foundation Historic Garden Aalsmeer in the Netherlands. Eptastiktos contributed this bottle to honor Paul Cooper of the Netherlands. According to Nick Kampouris, “Cooper is considered to be an integral figure in the development of the agricultural economy of eastern Crete, introducing innovative cultivation techniques” for olive trees.